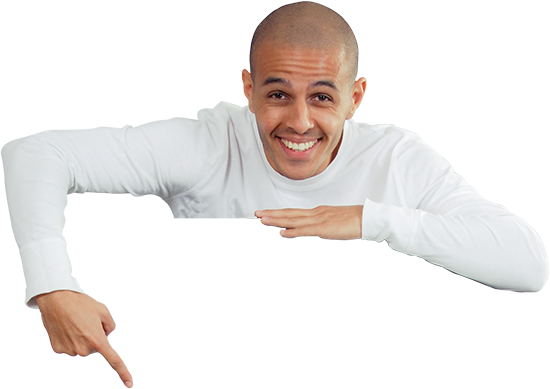 To get the latest updates about shows and videos

Mohamed Salem is a pioneer of Egyptian stand up comedy. He started his professional career in 2007 on numerous stages in schools and universities in Alexandria. His appearances were later expanded to Cairo in 2008.

. Salem won Best Comedian in the Middle East Award at the Amman Stand-Up Comedy Festival in 2009.

In 2010, Salem appeared on "Moga Standup" program which was showing on the Moga Comedy Channel. This program was the first program to present Standup Comedy using the Arabic language on the stage of Cairo's Opera House and the first to be broadcasted on Egyptian television and the Middle East.

. Salem is the first to introduce the concept of weekly stand-up comedy shows in Egypt, in 2015,he performed 28 weekly comedy show in a row at Sawy Cultural Wheel in Cairo and they were all sold out

Salem has been interviewed on several TV channels such as

Sorry, there is no upcoming events yet, kindly check again later.

Your thoughts and comments are always welcome and appreciated